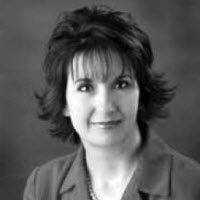 The Texas Distance Learning Hall of Fame recognizes long-term distance learning practitioners or advocates whose careers are characterized by exceptional commitment, outstanding achievements, and enduring impact. The 2011 Inductee for the Hall of Fame is Ms. Marci Powell.

“Marci’s advancement from working with one K-12 district to becoming a world leader in industry proves her ability to influence many,” noted the nominator.

It is truly an honor for the 2010-2011 TxDLA Board of Directors and the Hall of Fame Selection Committee to welcome Ms. Marci Powell into the Texas Distance Learning Hall of Fame.